The lecture deals with the expulsion of the Jewish population from Nazi Germany and in particular with the possibilities of escape to Canada and the United States of America. It will discuss the conditions under which the refugees were able to find admission and asylum there, the difficulties they encountered, and how the situation changed after the outbreak of World War II in 1939, when they became “enemy aliens” in countries at war with Nazi Germany (e.g. Canada, Great Britain).

In addition, the continuing lives of Jewish refugees in North America are examined. Using individual case studies as examples, limitations and opportunities for refugees are discussed, as well as chances to continue professional careers interrupted by expulsion or to build a new one. This will include the analysis of factors that were essential for a successful integration into the host society (e.g. age, gender, education, knowledge and special skills). 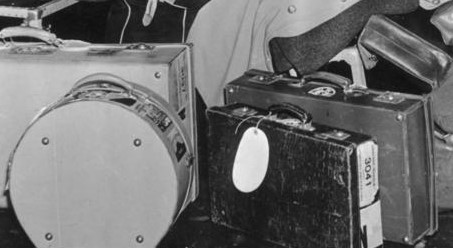