Publikationen Books in English People on the move

People on the move 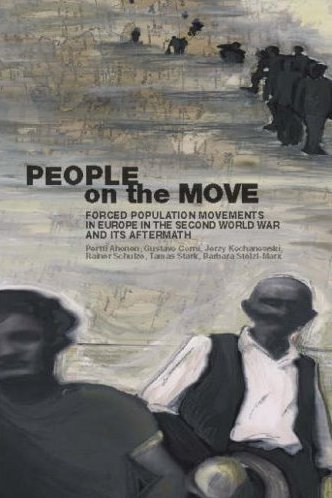 Europe has a long history of state-led population displacement on ethnic grounds. The nationalist argument of ethnic homogeneity has been a crucial factor in the mapping of the continent. At no time has this been more the case than during and after the Second World War. Both under the aggressive expansionism of the “Third Reich” and after Germany’s defeat, millions were brutally forced out of their homelands.

Presenting a history from the top as well as the bottom, “People on the  Move” reconstructs the complex map of forced population displacements that took place across Europe during and immediately after the Second World War.