The Soviet Union and Cold War Neutrality and Nonalignment in Europe 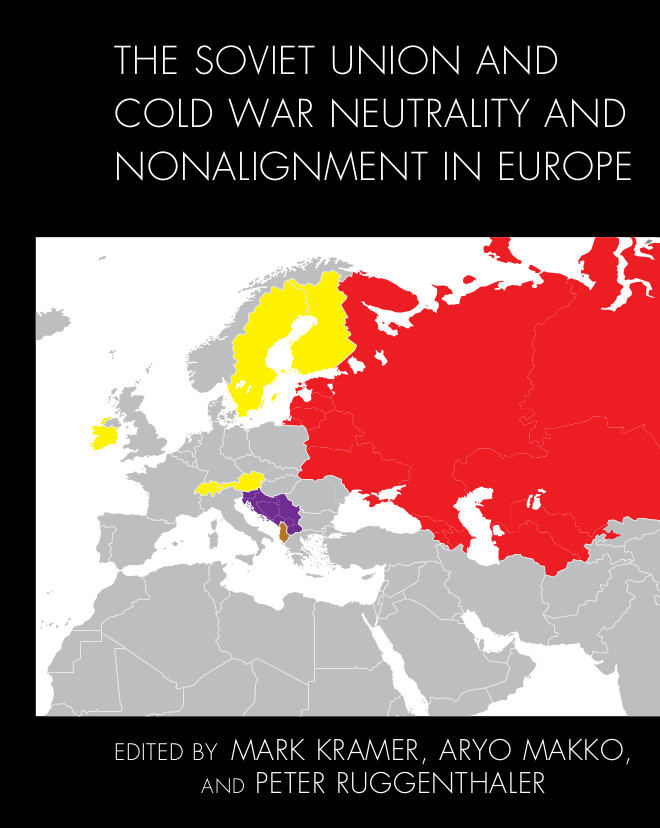 The Soviet Union and Cold War Neutrality and Nonalignment in Europe examines neutral countries in Europe at a time when most contemporaries had little faith in neutrality. During the split between Western and Eastern blocs, several long-time neutral countries abandoned the policy of neutrality and joined NATO. Other countries which remained neutral were perceived as a threat to the Soviet Union’s sphere of influence. Based on extensive archival research, this volume offers state-of-the-art research about the relations between Europe’s neutral states and the Soviet Union during the Cold War and how these relations were perceived by other powers.

Auszug aus der Rezension von Carolien Stolte, Universität Leiden, über Peter Ruggenthalers Beitrag „A Hidden Danger for the Eastern Bloc? Neutral Austria in Soviet Policy from 1955 to the End of the Cold War“ in diesem Band: „I learned a great deal from this chapter, especially its thoughtful treatment of the difficult position in which Austria found itself in 1956 and 1968.“